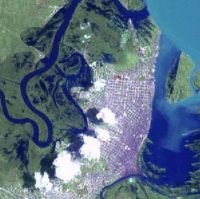 Iquitos, a city of over 600,000 inhabitants, lies in the middle of the Amazon jungle or “Green Hell”, in the South American country of Peru. It has many neighborhoods with broken families.
The population lives mostly on what nature has to offer, in this case the green forest, the Amazon river and its tributaries.
There is no national social welfare as we are used to in the Netherlands. The government provides little to no funding from the capital Lima and education is far below average.

Children often live in alarming conditions. A lot of them have only got one parent who is unable to properly take care of them and who often sends them out into the streets to sell candy. In that case school is out of the picture. Usually the single parent is a mother with several children, often from different fathers. Within these families alcoholism, violence and abuse are widespread.